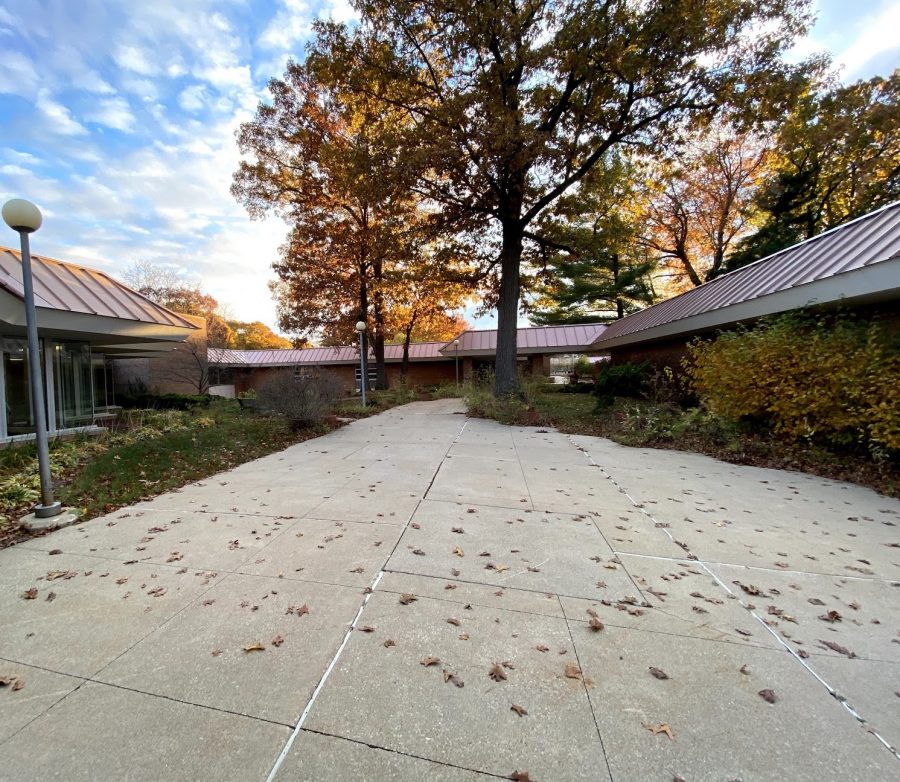 One year ago this month, Michigan Gov. Gretchen Whitmer declared a state of emergency and since then, citizens have been in lockdown due to the coronavirus outbreak. The response for many, at the time, was skepticism on how long this would force citizens to stay home, but many were unprepared for the long road ahead.

“I remember watching YouTube videos about [the virus] …” said Matthew Jensen, a sophomore student at MCC. “This was when the virus was still a contained issue…and the videos explained it was unlikely to seriously affect us here in the US. They were unfortunately wrong. But, from those videos, I gathered the facts that it was important for us to be careful here to prevent spread, so I initially agreed with the decisions to declare the state of emergency and close down the non-essential business, especially because it was only supposed to a few weeks.”

About the same time the state of emergency was declared, Muskegon Community College, and the majority of Michigan’s post-secondary educational institutions, would shut down on-campus operations to mitigate the spread of COVID-19. The majority of classes held in person switched to online or remote learning for the final half of the winter 2020 semester.

“Losing out on some of the Socratic methods,” said Cliffton Young, English Department Faculty Member at MCC, discussing the biggest disadvantages of remote learning. “There is less give and take, as students seem less willing to participate and/or have troubles with the online situation. Many cannot show their faces due to bandwidth situations, so it is much more impersonal than being in the normal, brick and mortar classroom.”

In the middle of April 2020, Muskegon Community College, along with roughly 100 other colleges and universities received funding from the CARES act. Approximately $1.12 million was sent to MCC to be divided among students who qualified for the funding. With continued compliance to the state’s orders, MCC switched the majority of its classes, except programs such as nursing and applied technology, to online for the upcoming summer semester.

“Overall, we’ve provided a good mix of options for faculty and students,” said Dr. John Selmon, Provost and Executive Vice President at MCC, speaking on how well different programs have adapted to the online environment. “All the programs have adapted, and many faculty members have discovered they can teach online, and it can be engaging and enjoyable.”

Entering the fall semester of 2020, 3,449 students attended MCC; a significant decrease compared to the previous fall semester which held roughly 4,000. With the launch of the Futures-For-Frontliners scholarship by the state of Michigan, students who had held an essential job during the state shutdown from April to June could earn an associate degree or industry-related certificate in any program they chose to pursue.

In the current semester of winter 2021, enrollment remains relatively stagnant at roughly the same number as the fall. As Michigan slowly begins to uplift its mandates, MCC hopes to hold half of its available classes in-person by next fall.

“So much of this is dependent on the successful rollout of the vaccine, diligent continued practice of wearing masks and social distancing, and federal and state guidance,” said Dr. Selmon. “Getting back to ‘normal’ and when is hard to determine, but all we can do is hope for the best.”

With the help of the tuition freeze that was approved earlier this week by the Board of Trustees and the newly acquired Michigan Reconnect Program which offers scholarships to adults that are 25 years or older with no prior college experience, MCC will attract a whole new crowd of students towards campus in the fall.

“Like most people, I did not think we would still be in this situation a year later,” added Jensen. “But I’m hopeful it will come to an end soon if we all work together.”